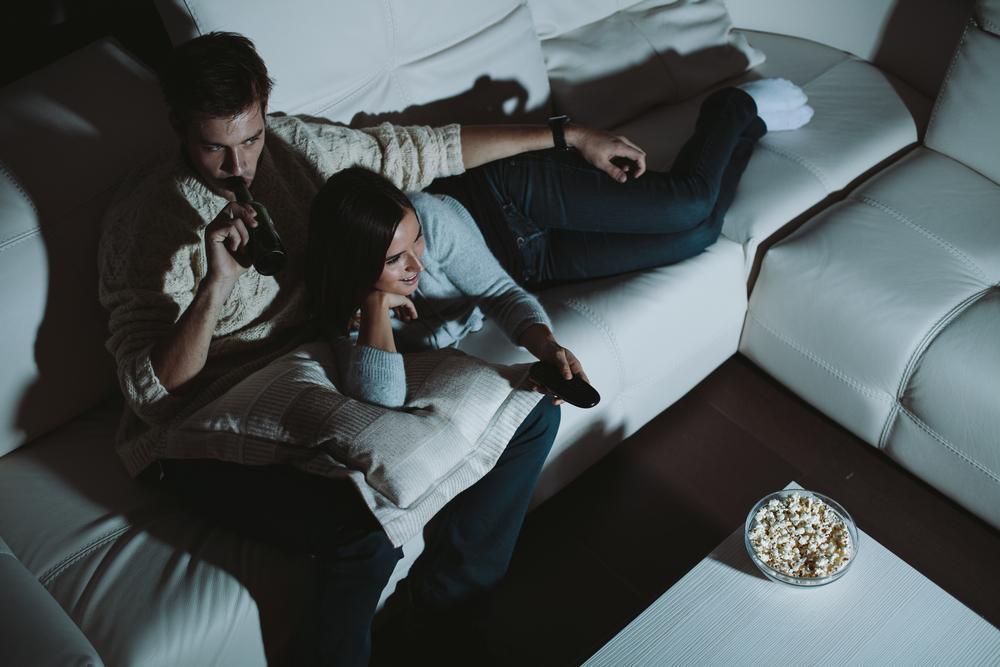 Movie theaters are going through a massive transition these days, upon realization that a lot of major changes needed to occur, if these businesses were to hang onto the movie going crowds of yore. With the ever-increasing number of ways in which the general public can view movies, this could wind up costing the movie theater industry billions in lost revenues, and ultimately pose as the final draw for a dinosaur. In responding to this issue, theaters everywhere are revamping their general ambiance like never before–because it is no longer enough just to offer the most recently released, anticipated box office blowouts. No, there has got to be more now, so moviegoers can now begin to expect uber-comfortable seating that can be adjusted from a seated position to a full reclining one, with feet up high, via electronic controls belonging to each chair. Movie theaters will be serving full meals, just like restaurants with wait staff, and adding every other possible creature comfort to rekindle movie going as a highly popular choice for family night, date night or any other occasion. They’ll still be aiming for bringing the very best cinematic entertainment, too, and here are five releases you really don’t want to miss: 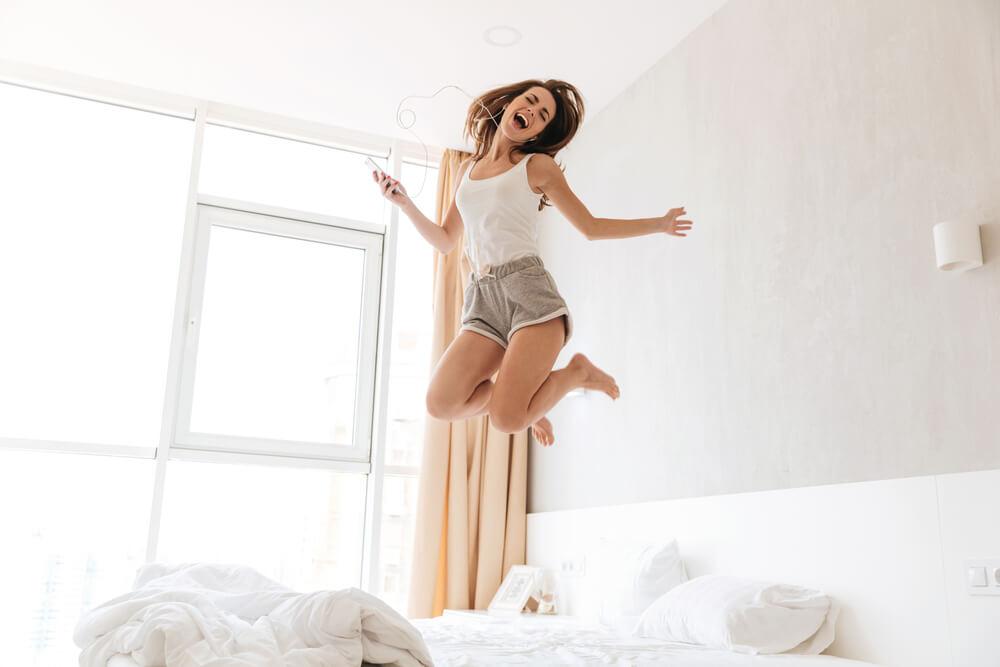 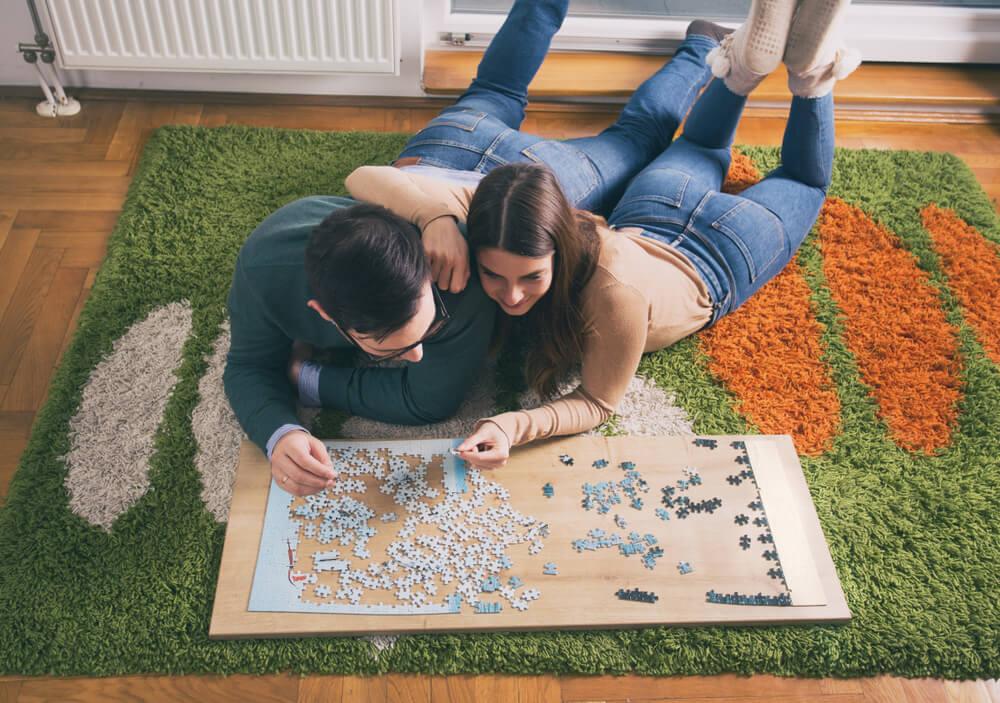 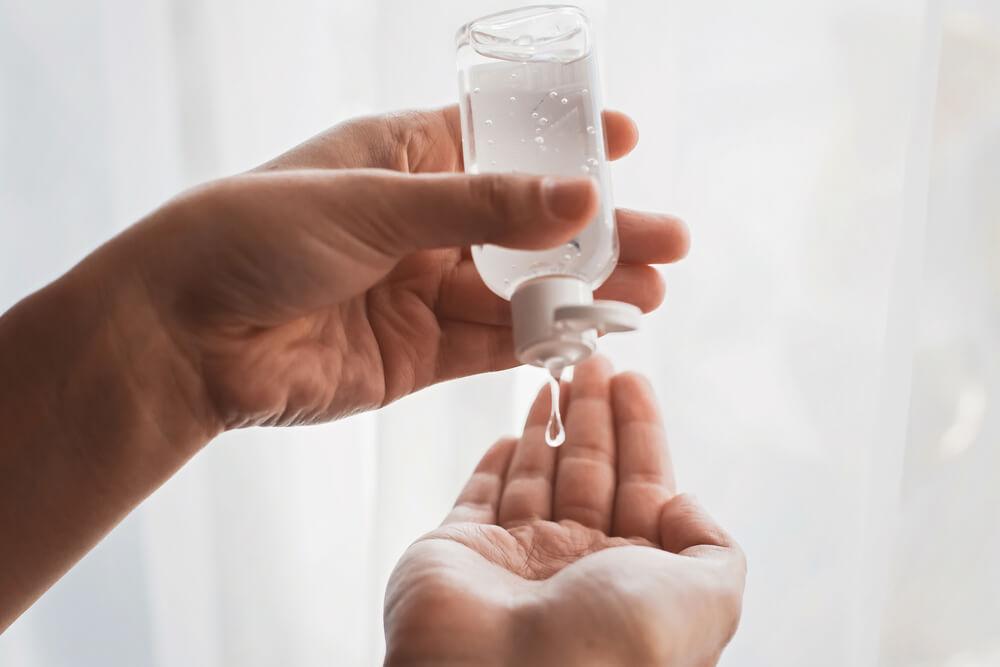 'Top Five Movies You MUST See This Season' has no comments