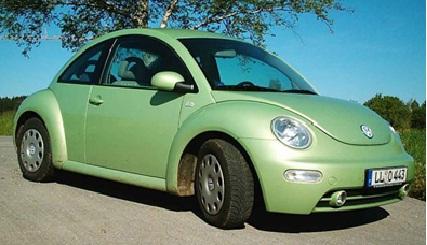 Oprah has long been known for her generosity and her creativity. In fact, she is one of my most favorite TV personalities. Throughout the years, I have enjoyed watching her shows because I knew I was always in for a great time. However, there are certain times of the year when I really wish I was in her studio and that is during her Christmas shows! This lady knows how to give gifts and I would love to have walked home with some of her specially chosen gift items. I’m sure you will all agree that watching the audience as they get their gifts is one of the best things ever! Below are some of the best gifts Oprah has ever given to her audience for Christmas. 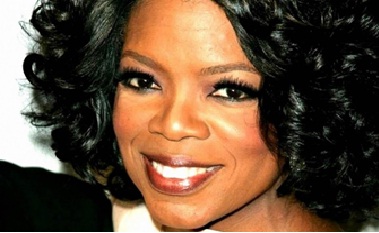 Pontiac G6 – I remember watching the Christmas special back in 2004 and drooling over the gifts she gave away. However, when she surprised her audience with the Pontiac G6, I almost wished I could teleport straight into the studio and get my hands on that bad boy. She actually gave every person in her audience a Pontiac G6 for Christmas! How lucky were those guys, eh?

Volkswagen Beetle – I thought Oprah giving away the Pontiac G6 was a one off but it turns out I was wrong and in 2006, she made me wish I could teleport once more. See, that Christmas, she gave away the brand-spanking new Volkswagen Beetle to her audience! I so needed a new car back then and to think that if I just went to her show, I could have gotten a brand new car for free! 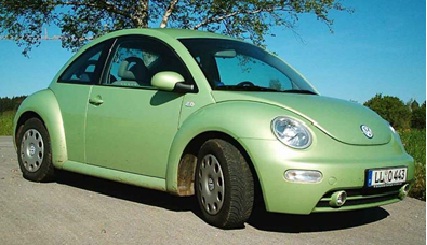 Australia – She didn’t exactly give Australia to her audience but she did the next best thing: she gave them all a free trip to the land down under! She started off by saying she had this idea of hosting a show in the country and surprised her audience by asking them all to come along. Now that would have been a trip that I could have enjoyed and to think I would have visited especially since Lady O was there as well. 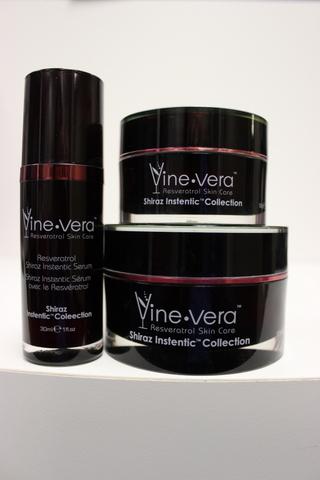 All You Needed to Know About the Vine Vera Shiraz Range