Home » A Sneak Peek At Food Trends for 2018
Previous Next

Each year brings with it a delicious array of new food trends, some of which are not worth paying attention to, while others really seem to have some staying power. If you have been wondering what you will be seeing more of on your plate in 2018, here are some of the most exciting food trends to keep an eye out for. 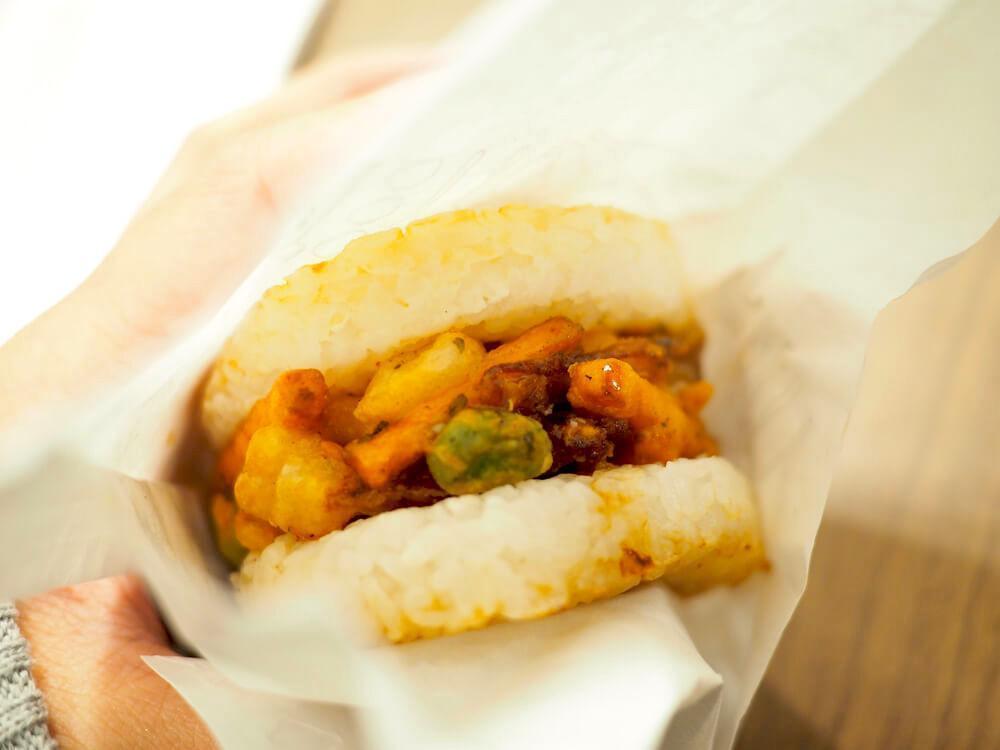 The concept of fast food does not have any exotic connotations, but this is set to soon change…

South East Asian cuisine has long since been a huge hit all over the world, but, whether you are in the mood for a Thai curry or some Singapore noodles, chances are that you will need to have a proper sit-down meal at a restaurant in order to enjoy this.

Mostly due to the consistency of the food. The majority of the much-loved South East Asian dishes out there come with lashings of sauce, which can be hard to eat when on-the-go, something that is essential for a successful fast food dish. While items such as the banh mi sandwich are great for this, choices are slim.

However, thanks to the creativity from a number of restaurants around the world, South East Asian fast food may actually become a reality soon.

Thanks to fusion cooking. New dish ideas include everything from sandwiches with clay pot chicken or fish inside, to Vietnamese pulled pork fries.

You will likely see many fast food eateries opening up, and specializing in South East Asian fare. If this is a cuisine that you love, then this will be great news for you.

Probiotics and prebiotics, also known as gut-friendly foods, have already had their moment in 2017.

However, thanks to the huge improvements that people have seen in their health due to these foods, this is a trend that is only going to become even bigger this year.

Probiotics add to, and balance out, the good bacteria in your gut, which then has an impact on a number of other important functions within your body:

On the other hand, prebiotics basically feed the probiotics in your body, making them work even better.

So, what exactly do these gut-friendly foods include?

Here are a few examples:

It is due to several different reasons. One is that millennials associate excessive drinking with older generations, while another is due to an increase of people being health-conscious.

Whatever the reason, the fact that millennials are consciously choosing not to drink has led to an expansion in the non-alcoholic drinks sector.

In order to cater for these new tastes, beverage companies are now coming up with a variety of alcohol-free concoctions, from non-alcoholic spirits to botanical mixes.

Soup is quite an underrated healthy food, but, when packed with a range of different vegetables, can actually be so good for you.

Of course, in order for food products to really be a success, they need to be convenient, and soup is anything but.

This is why companies are now producing drinkable soups, which are sold in bottles rather than bowls.

These are similar to green juices, except that they are much heartier and more filling, and can provide you with up to ten servings of vegetables a day. Many companies are making use of high pressure processing, which means that the soups are able to retain their nutrients and antioxidants.

Flavors range from pumpkin miso to carrot, coconut and lime, but, as this idea catches on, you will no doubt see so many more varieties available in stores. 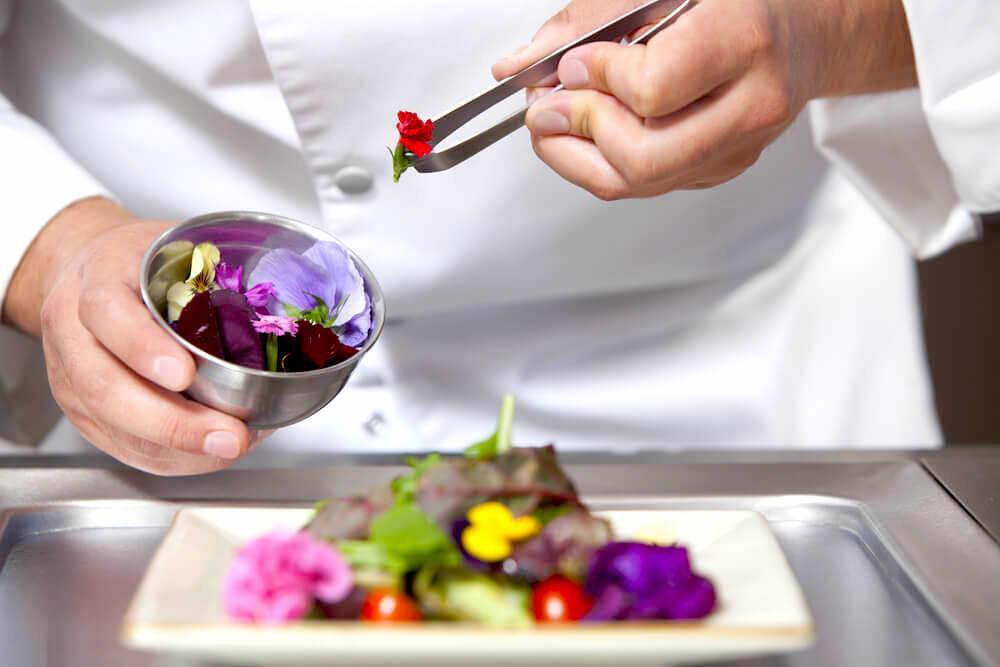 When it comes to garnishes, microgreens have been dominating plates for the past year or so.

But now, chefs are taking things one step further, especially when it comes to visual aesthetics.

You will likely see a wide range of edible flowers topping your dishes in 2018, and while these may not add much in terms of taste, they do provide a dynamic visual element, and many are also packed with powerful antioxidants.

Want to give this trend a try at home?

Here are a few edible flowers to experiment with:

The term fine-casual was first coined as a way to describe the Shake Shack, because it made use of curated ingredients along with either an upscale counter service, or even table service.

In the past, quality ingredients and innovative dishes were associated solely with fine dining restaurants, but this has already been changing quite a bit…

Fine casual restaurants are far less formal, making them appeal to a wider market. However, food and wine standards remain high, taking conventional casual dining to the next level.

Having meat-free days of the week was a trend that caught on big time, and quickly became something that people continued to do on a regular basis.

For a number of reasons, with one of the main ones being that the average diet today contains so much more animal protein than it needs to, or even should.

While the majority of people may not be quite ready to convert to a vegetarian or vegan diet, restaurants are now trying to emphasize the need for less animal protein by creating dishes that are more plant-focussed.

They still do, but in far lower quantities. Meat will also become far less of a focal point within dishes, and will play more a side role to vegetables.

Plant-based meats will also become so much more mainstream. These look and taste similar to real meat, but are made from ingredients such as peas, wheat protein, beets and more. 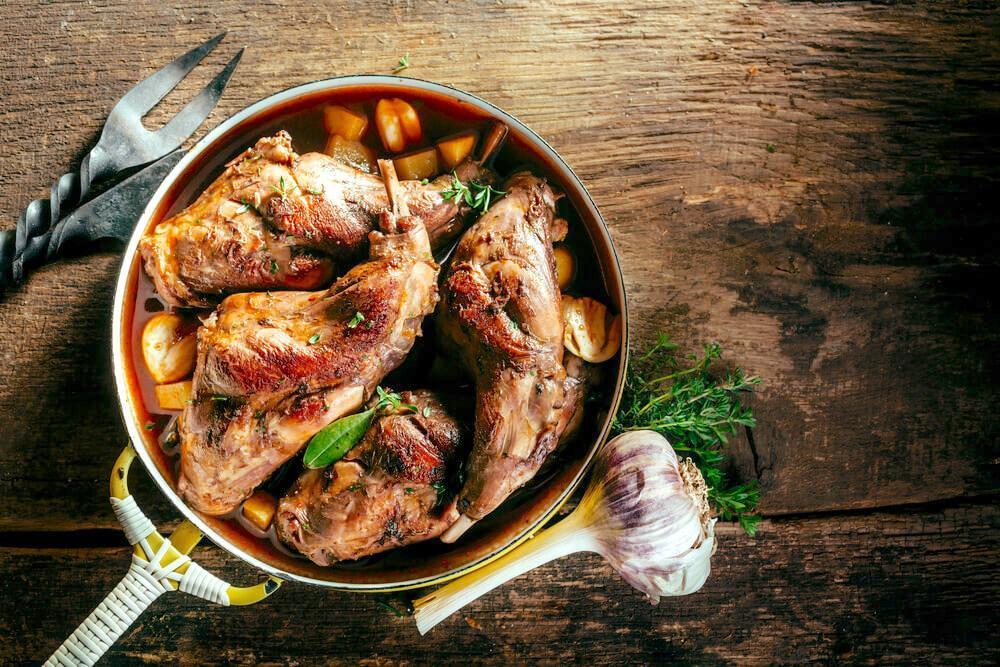 In addition to the fact that humans do not need to eat as much meat as they are currently consuming, factory farming is another major issue within society.

This problem is becoming more and more recognized, meaning that consumers are now looking for alternatives when it comes to sourcing their meat.

Wondering what a more ethical alternative to factory farming is?

The answer would be wild meat that has been hunted.

Not only have wild animals not gone through the factory farming system, but they are also leaner than their farmed counterparts, and their meat will be so much more nutritious.

The concept of using local ingredients is one that has grown tremendously in the past couple of years, but 2018 will be taking this even further.

Hyper-local will soon become a huge buzzword in the industry.

Wondering what this means?

It refers to ingredients that have been grown within walking distance of a kitchen.

If this sounds a bit far-fetched…

Many chefs are working hard to make this a reality.

By investing in kitchen gardens, and making use of local areas to grow their own ingredients.

Many experts predict that the concept of a dish being hyper-local will appeal to consumers even more than a dish that is organic, but sourced with ingredients that have come from afar.

The idea of producing less waste is one that has been growing in momentum recently, and this is now being applied to the food industry as well.

Food waste is such a serious problem in the world, which is why many are now upcycling ingredients that would have otherwise been thrown out, turning them into tasty and nutritious foods.

Examples of this include the whey from yoghurt-making used as a pickling liquid, granola bars made from grains that have been used to brew beer, and juices from discarded fruit and vegetable pulp.

There are many foodies out there that claim that oysters should only be eaten raw, but there are just as many others who would completely disagree with this…

While there is no denying that raw oysters are one of the finest foods out there, cooking them can, in many cases, make them even better. This is something that more and more people are going to realize in 2018, so expect to see cooked oysters on many more menus around you.

Wondering how to cook them?

Here are a few ideas: 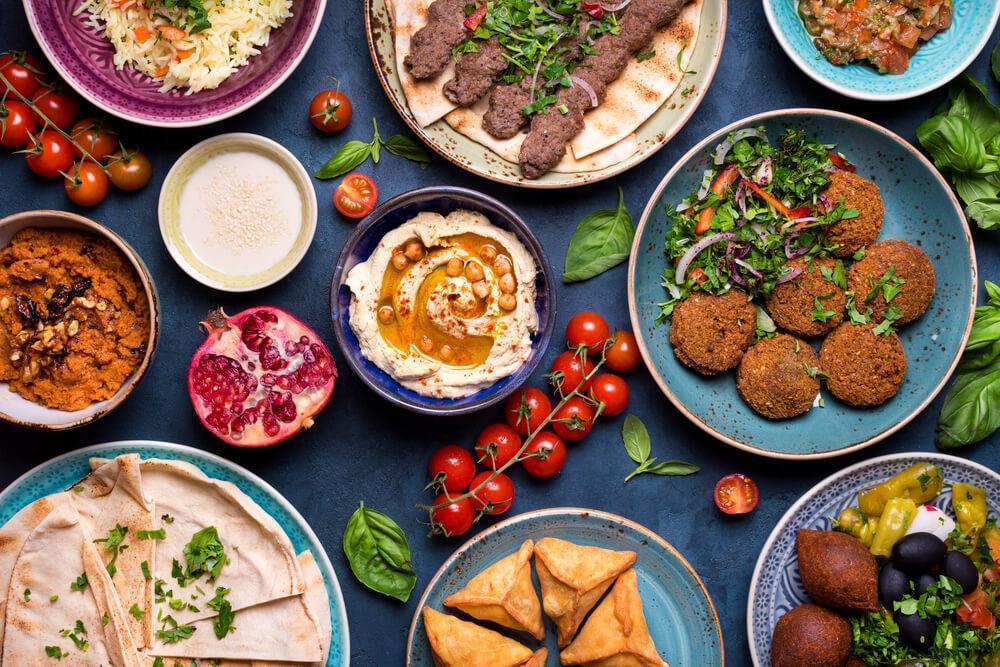 Each year, certain cuisines rise into the spotlight, and, this year, Middle Eastern food is set to take center stage.

Middle Eastern food stands out for a few different reasons…

To begin with, many dishes are plant-based. This, as mentioned above, is going to be more of a trend in itself for 2018, so Middle Eastern food ties in perfectly with this.

People are also getting more used to eating exotic flavors, and Middle Eastern cuisine is full of exciting herbs and spices.

While you may have already eaten hummus and pita countless times, expect to expand your horizons in 2018.

Here are a few of the Middle Eastern foods that are already trending:

Street food stalls, as well as food trucks, have long since focussed their menus on a single item, but there are more and more brick-and-mortar restaurants opening up that have begun to do the same.

In fact, research has shown that one in ten new restaurants in London are single-item restaurants.

Wondering what the appeal of this is?

A restaurant that focuses exclusively on a certain item will have mastered their cooking techniques, and will truly be specialists in that item. It also means that they can afford to offer such a wide range of ingredients and cooking styles to accompany their single-item, serving this up in multiple ways.

For example, if a restaurant focuses solely on macaroni and cheese, imagine how many different varieties they would be able to serve up…

Whether it be grilled cheese, Swedish-style meatballs, or hot dogs, expect to see many more single-item restaurants opening up in cities near you.

Are you guilty of taking photos of your meal, whether this be at home or at a restaurant?

Even if you are one of the few who answer “no” to this, you likely still know a number of people who love snapping away at their food, before posting those photos on social media.

The fact that people are voluntarily taking and sharing these images is usually great publicity for a restaurant, and restaurants are now trying to take full advantage of this.

Of course, while many do this using natural, healthy ingredients, there are also so many eateries out there that will serve up colorful items made from refined sugars and colorings. Needless to say, these are best avoided.

It is always exciting to take a look at food trends for the upcoming year, as this gives you an idea of the direction in which the industry is going. As you can see from the trends mentioned above, 2018 will be a year in which consumers take further steps in becoming more conscious of the foods that they eat, and, when it comes to general health, this is definitely a step in the right direction.