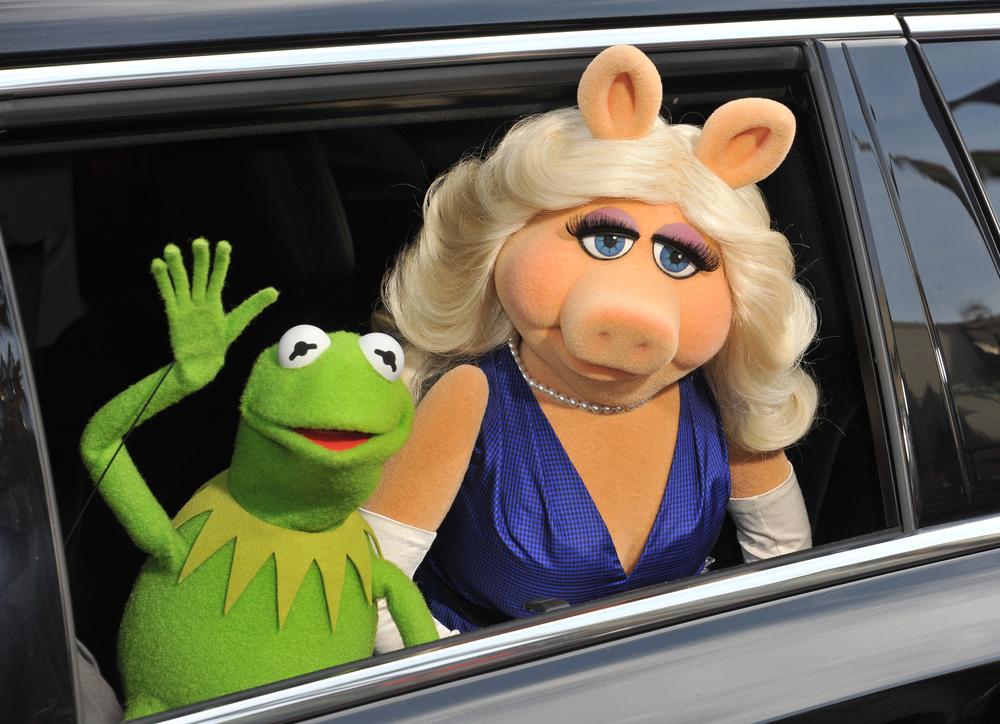 We are living in a time when romantic relationships suffer at an all time high, for many reasons., Life today is fraught with many daily mini-crises to complicate an already jam-packed agenda of everyone. Finding suitable ways of coping with these diversions and responsibilities becomes a 24/7 job. Now, being able to sustain a healthy romantic partnership suddenly seems almost impossible for anyone.

Statistics at Work Here
Having a look at today’s conventional working class loving partnerships will reveal too many modern detriments threatening long-term relationship viability. If the practicality of protecting mainstream romance has become so difficult, it’s no wonder why lovers who grace the red carpet, arm in arm and smiling for photogs can’t manage to make theirs last. Staggering statistics now portray the impending demise of more first marriages than ever. So consider then, the charted decline of lasting subsequent unions. They drop frightfully, concurrent with the order in which they fall (ie. 1st, 2nd, 3rd, 4th, 5th etc.) And for some reason, the “successive marriage” life has been the common theme of many Hollywood love stories.

The Media Blitz
With all the media hype surrounding celeb breakups, it’s almost the exception to find now-coupled stars who are managing to keep their joining knots tied. Blame going where it’s due, A-list romances suffer 24/7 press “pushes.” It’s become commonplace to encounter an unending stream of completely unfounded stories that detail the lives of our iconic idols, with a popular topic being the disengagement of coupled celebs. These paparazzi can increase sales and attention, and apparently, it pays pretty well even when the stories are invented and chronicled at some crafty reporter’s laptop. It’s almost as though quick splits are envisioned as the “thing,” as exposes detailing the growing numbers of romantic unions continue to regale the headlines. 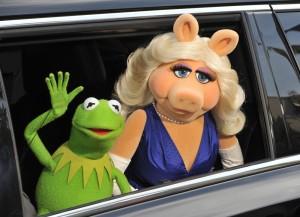 Leading Little Minds to a New Norm?
One such story reeks of public manipulation: the breakup of Kermit the Frog and Miss Piggy. This invention, while possibly increasing the net worth of future ventures, such hype is harmful for everyone, and especially children who fall within a certain more impressionable age bracket influenced by iconic Muppets behavior. Producers might justify the split as supportive for children from divorced families, but if this is true, will Kermit ultimately take to the bottle, as a sadness salve? Will Miss Piggy become a party pig with an abusive live-in beau? In this case, better to inspire than to depict.

Ill-Fated From the Start
Most celeb unions face:

'Celeb News: Why so Many Celebs are Calling it Quits' has no comments