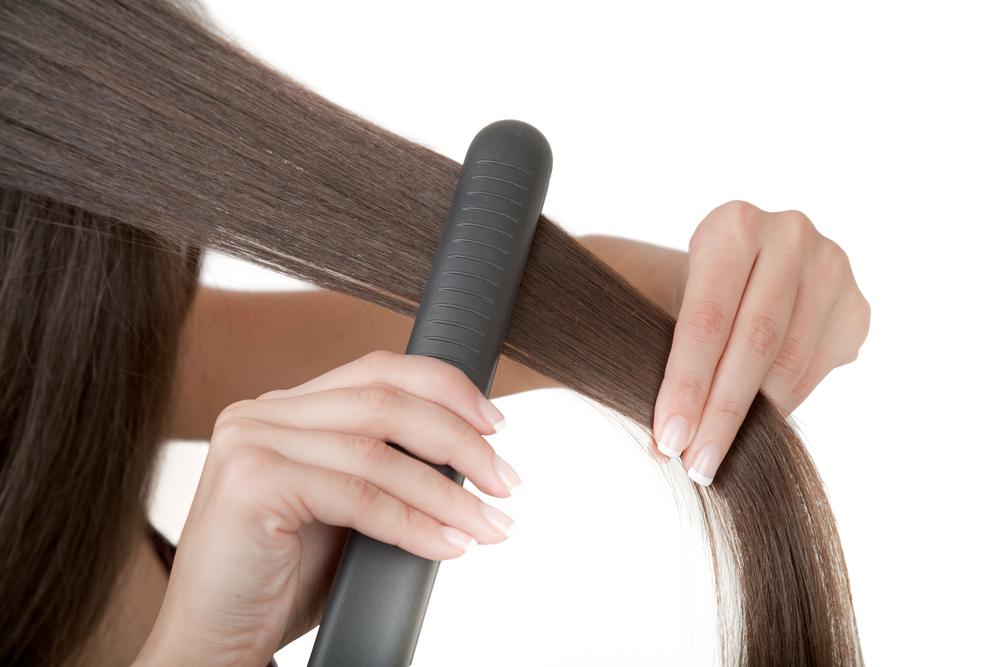 Get it Straight! Best Methods for Straightening Your Hair
5 (100%) 1 vote

With all of the processes, gadgets and devices available for straightening hair that are available today, it may come as a bit of a surprise that it wasn’t all that long ago, where a desperate generation of curly and kinky headed folks would resort to some pretty drastic hair straightening measures, at the time advertised as “safe,” but we know that they were anything but.

Early Methods
Hair straightening solutions that included such corrosive ingredients as lye were among the most commonly practiced methods of getting that coveted straight hair. Problem is that, as corrosives, they also simultaneously fried the hair. Can anybody say “Straightening Fail?” While most hair straightening methods were directed to African Americans who had curls they didn’t like, during the ‘60’s there were a few products that came out, marketed to the general population, and these worked in much the same way as a “permanent” did. The end result often wound up leaving a permanent smell in the hair that was much more offensive than the curls ever were. About that time, the popularity of “ironing” the hair became a trend. With no hand held electric anything beyond a clothes iron, women and men alike would strive to straighten their curly tresses by laying out their locks across an ironing board, and you can imagine the rest. During those times, there were not even handheld blow dryers to utilize for a modicum of straight. Nothing but those bonnet hood dryers and hair that did its own thing, as a result.

Foray
On a side note, the now gone “Kinko’s” printing destination that has now become Fedex was named such, because the original proprietor had kinky hair. His nickname had been “Kinko,” and he decided to make it work for him as the name of his company. Who knew?

Safe, Straight Hair: The Findings
In the lineup of all the methods available for straightening hair, it turns out that the safest one is the most temporary. Hair flattening, as it is so referred to, is exactly what a flat iron will safely do. The way it works is by breaking the hair’s hydrogen bonds. So, whenever any source of water, from moisture to a rain downpour occurs, those hydrogen bonds will instantly revert back to their natural composition. The thing is, it’s chemical free. The only danger is in the potential for a user being burned.

The Brazilian Blowout ZERO
The active ingredient in this new straightening method is glycolic acid, which is derived from sugar cane. On the down side, Brazilian Blowout Zero does not leave the hair as smooth and as flat as well as the original formulation did. It does use glycolic acid, which the Cosmetic Ingredient Review (CIR) has determined to be safe, when applied at concentrations of less than 10 percent in home use products and less than 30 percent in salon products. The results are not completely in, so the authorities suggest that people resort to undergoing this process at their own risk. To date, it is the only “chemical” process that appears to be safe-ish. 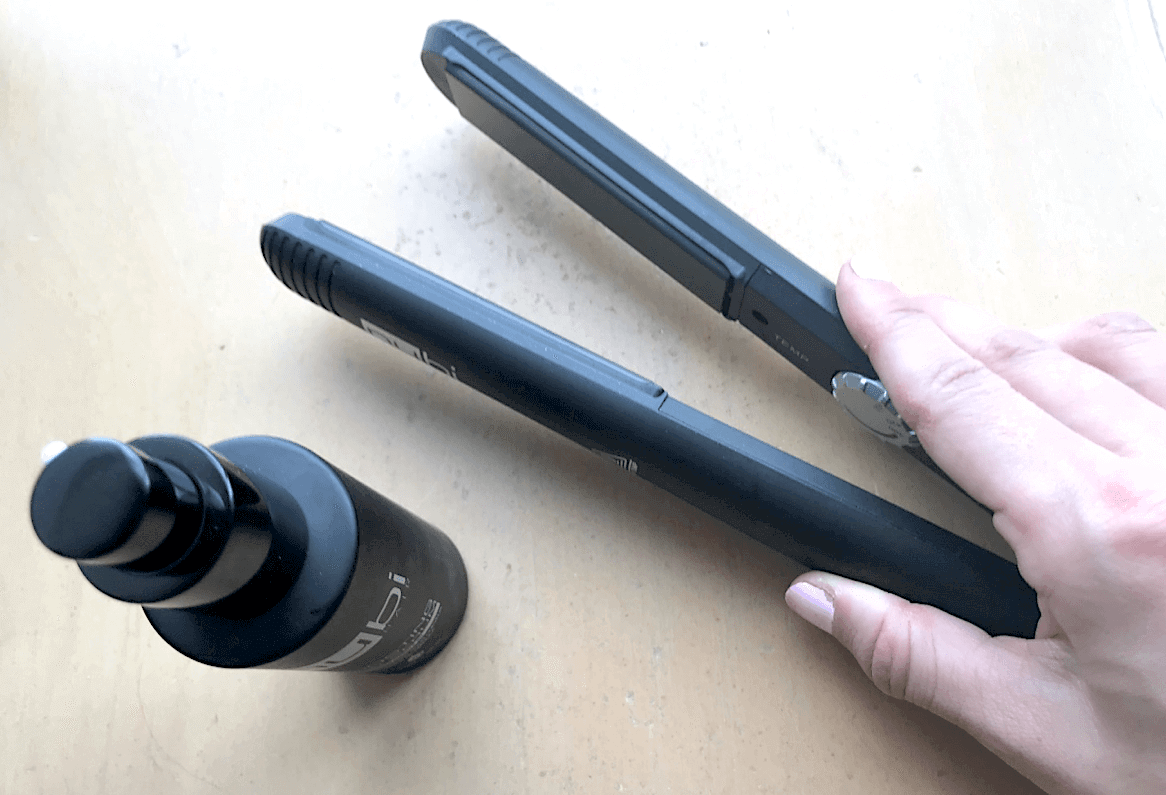 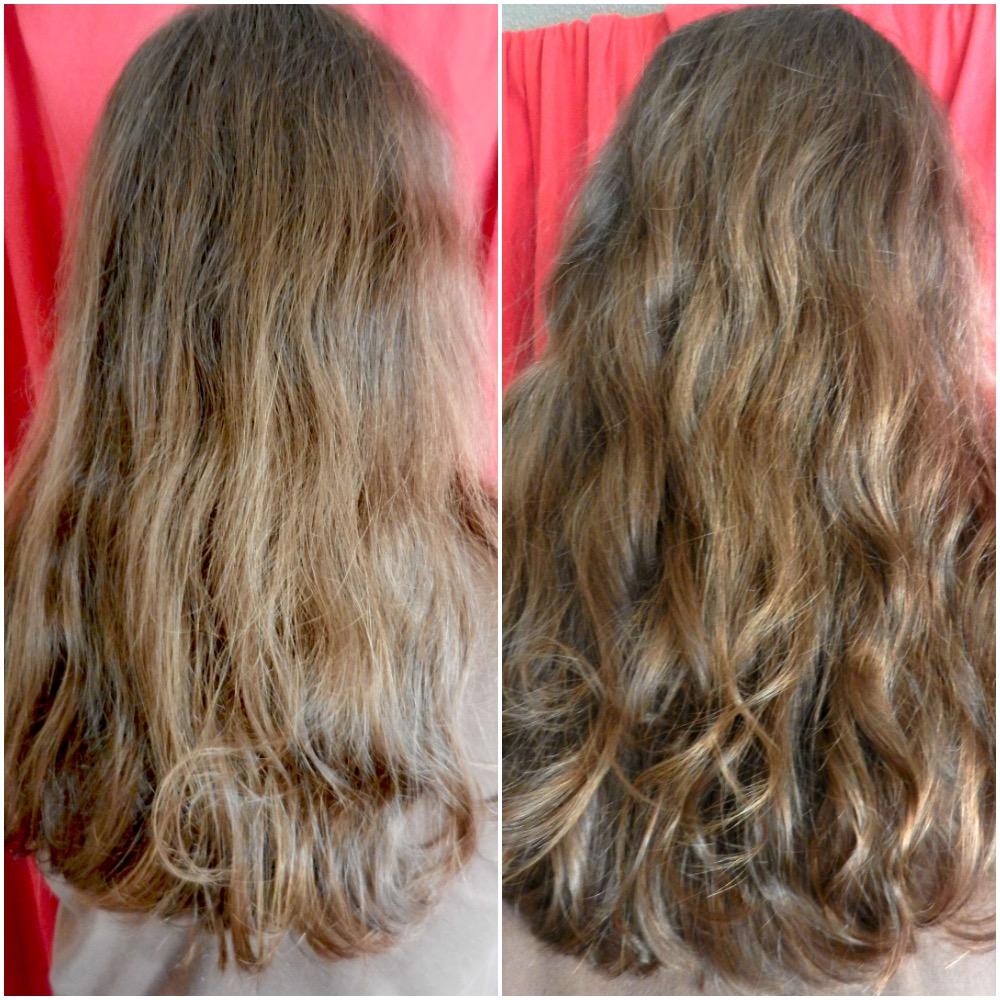 'Get it Straight! Best Methods for Straightening Your Hair' has no comments