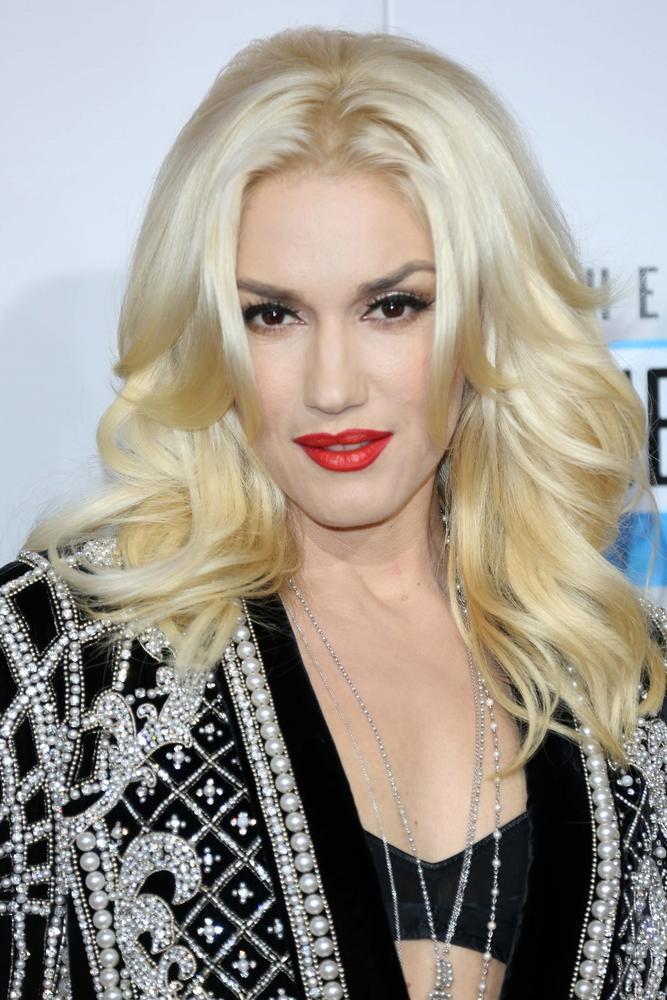 It was just this past August when Gwen Stefani, 46 and Gavin Rossdale, 50, made the news public that they were getting divorced. And, after 20 unbroken years of togetherness, 13 of which were while lawfully wed, all it took was one Australian-born nanny (to the couple’s three: Kingston, Zuma and Apollo) named Mindy Mann–a sort of Gwen lookalike–and a bad choice made by Gavin, and it was over. Enter Blake Shelton, with his own existing romantic 4-year (second) marriage to Miranda Lambert. The mud-slinging ensued, and who knows why who did what, but whatever the case might be, the result is two couples breaking up and two of the people from the two couples seem to be so massively enamored that the world awaits the news of an upcoming wedding.

Is a Wedding Forthcoming?
Stefani and Shelton apparently fell prey to Cupid’s bow and arrow while doing The Voice as judges, and the whirlwind romance that has ensued is already being taken to the level of “happy family,” with Shelton as a regular companion to Stefani’s three boys. Telling a reported with HollywoodLife.com that she is very serious about Shelton, she added that after doing the marriage thing and having it turn out as it did, the songstress is not in any hurry to do it again. She admits the two being in deep love, and there’s no mistaking it, for anyone who has observed the lightspeed with which the couple has shot from zero to full throttle in only a few short months. After all, it was only in November of 2015 when the duo let their romance out of the bag. They’ve already done the whole meet the parents thing, trekking to Shelton’s native Oklahoma and Stefani’s Anaheim, CA. And it would appear that the couple is residing together at Stefani’s LA digs. Marriage or not, this is all-serious. 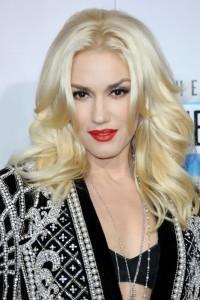 As For the Spurned, Significant Outcasts
It would appear that both are doing fine, showing every sign of getting up and moving along with their new life directions. In October, Rossdale was seen out while dining with the couple’s older two boys, Kingston, 9, and Zuma, 7, and there just happened to be a fourth accompanying the happy family–an unnamed pretty brunette. So, anyone who might have been wondering if his Gwen-splitting would result in a loving liaison with the nanny-Mann, the answer is “no.” He has been keeping in touch with her, “just to see how she’s doing,” as the Bush frontman puts it.

And on The Voice
Things certainly heated up between Shelton and Christina Aguilera, as even though the two used to flirt it up brazenly on the show, they now are arch enemies, as behind the scenes talk is centering around how Shelton has been passive-aggressively–but not subtle in working to secure Stefani’s Voice spot at Aguilera’s expense. Apparently, Aguilera was never happy about the union of those two in the first place, and this just pours salt into the wound. Shelton told Entertainment Tonight, “I’m thankful for Gwen for tons of reasons, but mostly because she makes us all look a whole lot better on this show,” so get ready for a shoe to drop, probably sometime soon.

'Gwen and Blake – The Latest' has no comments