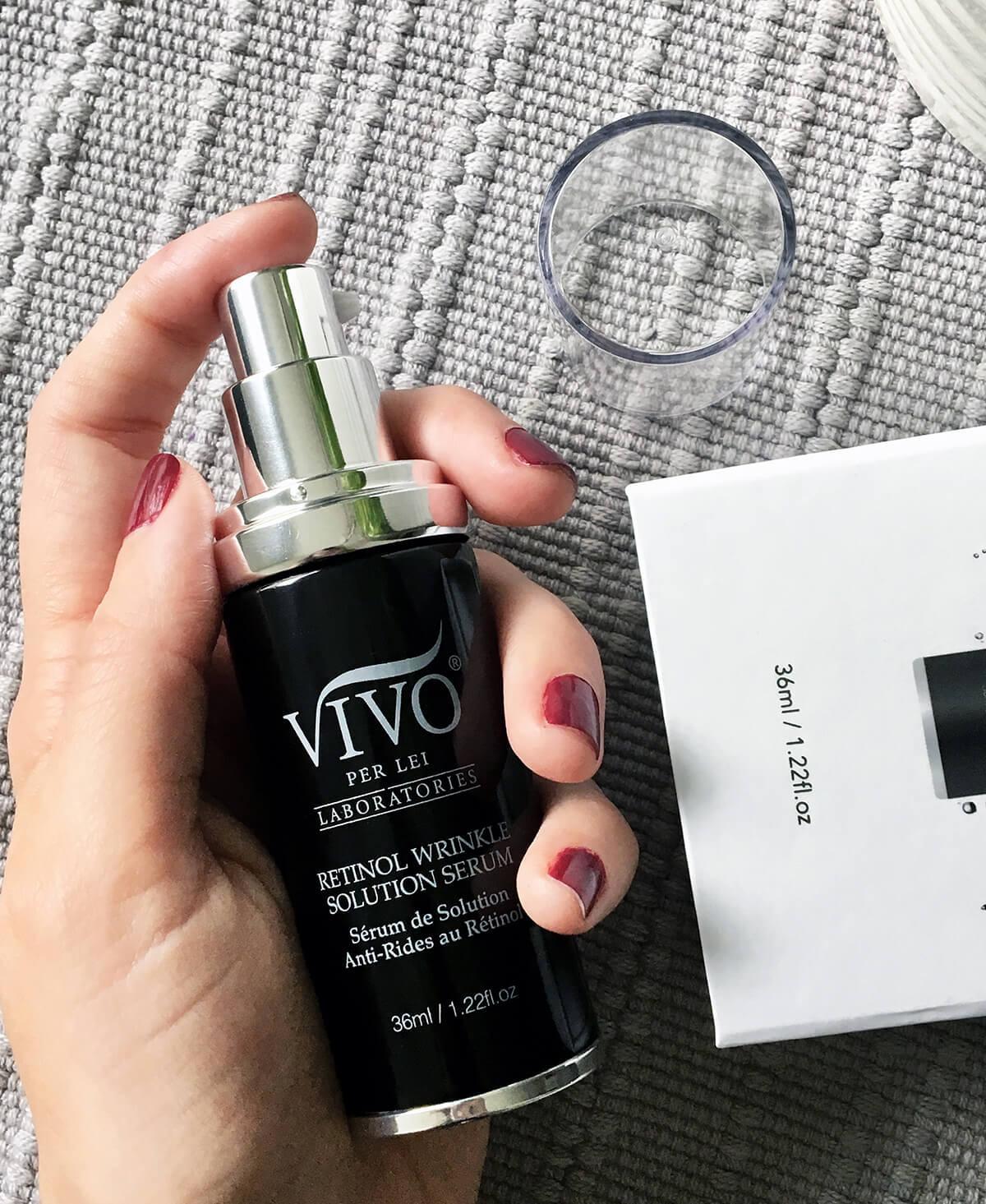 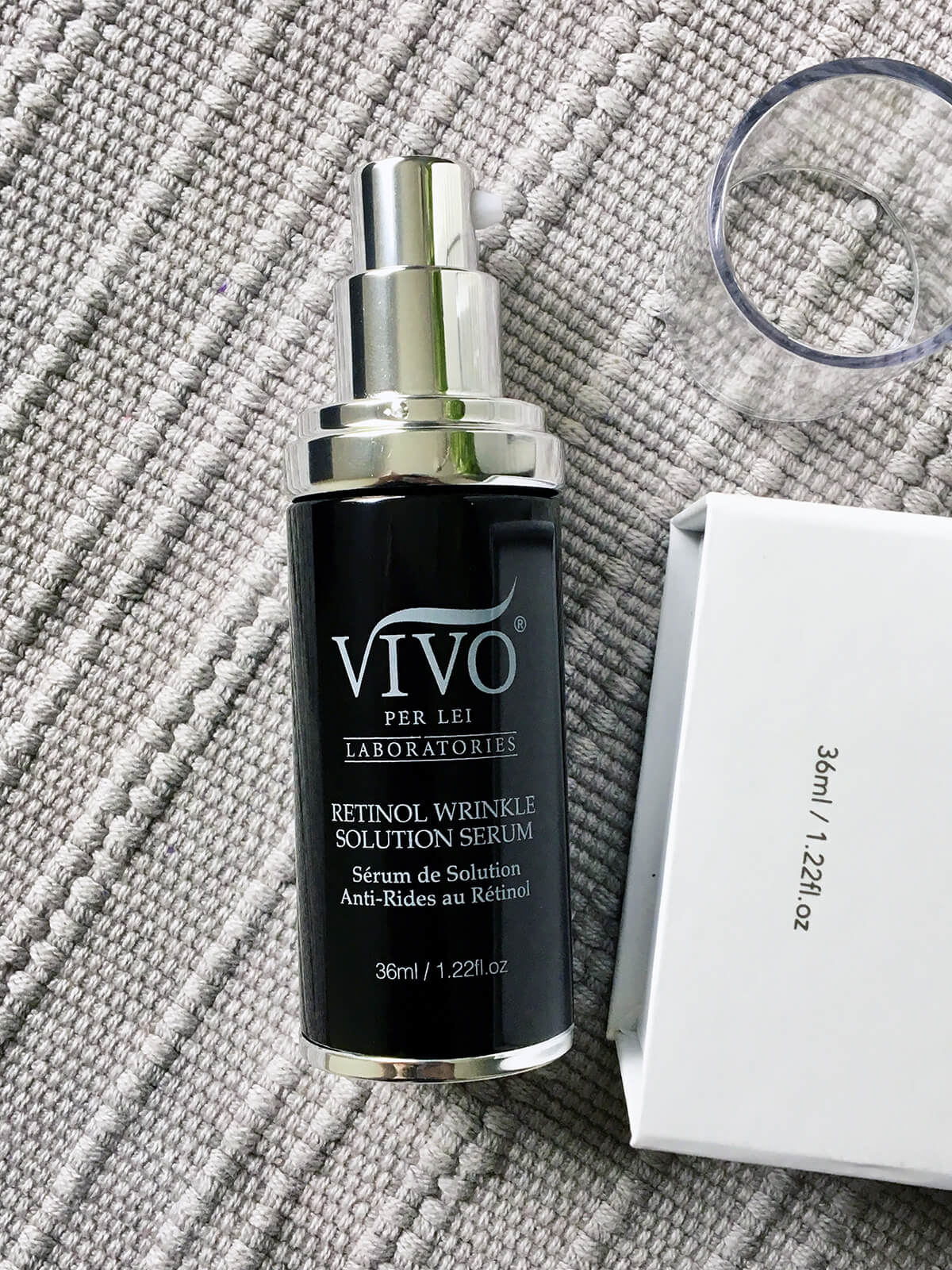 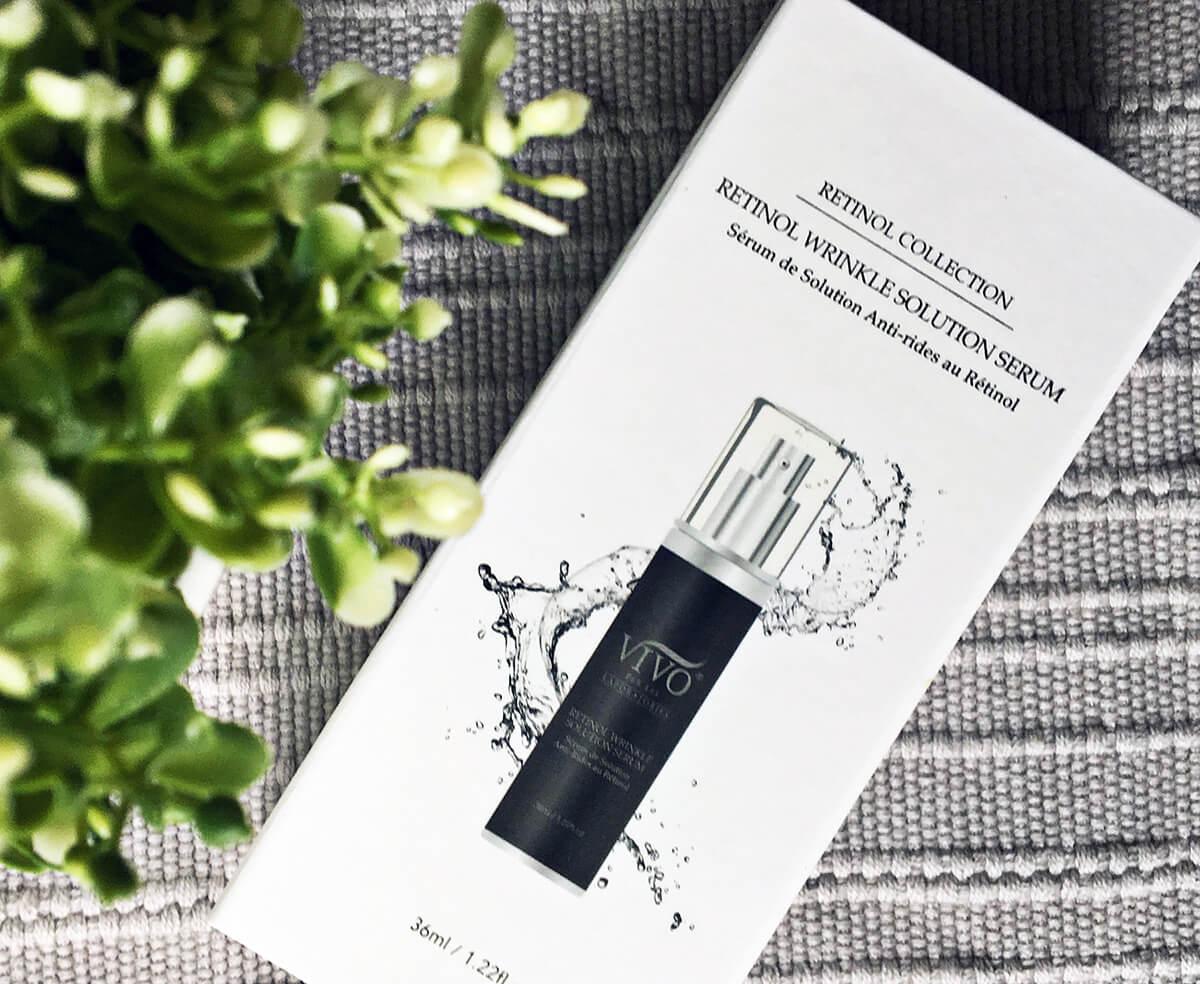 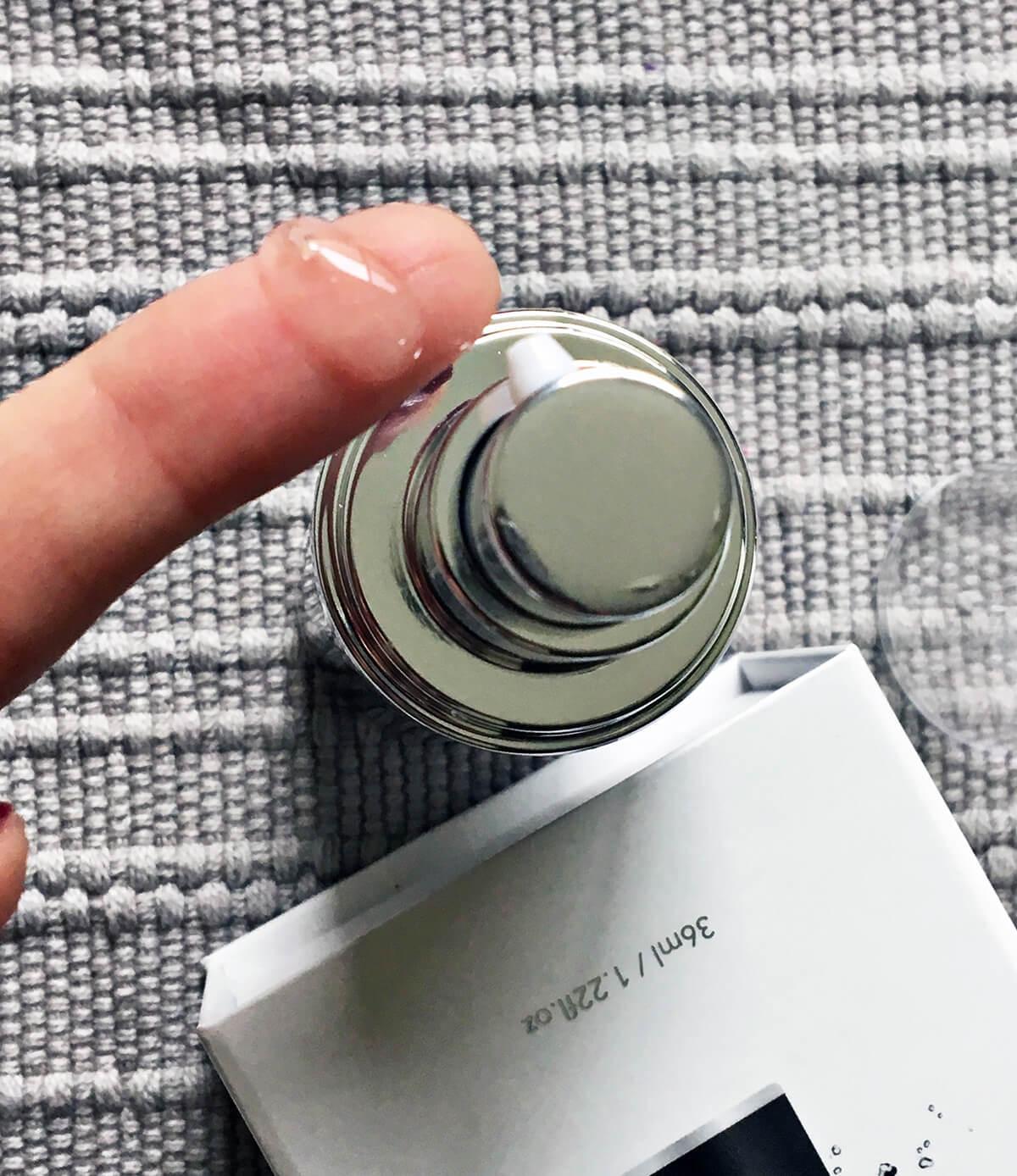 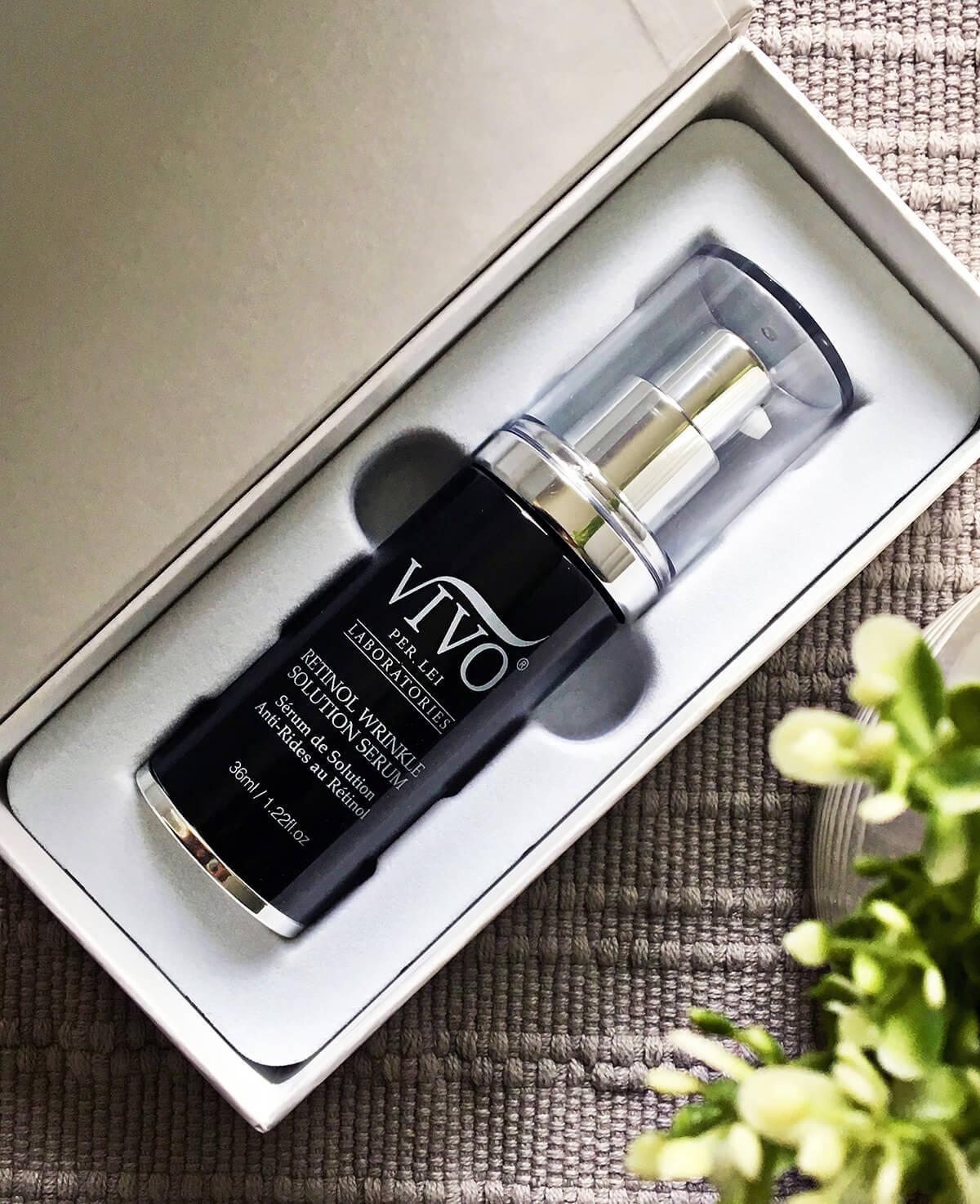 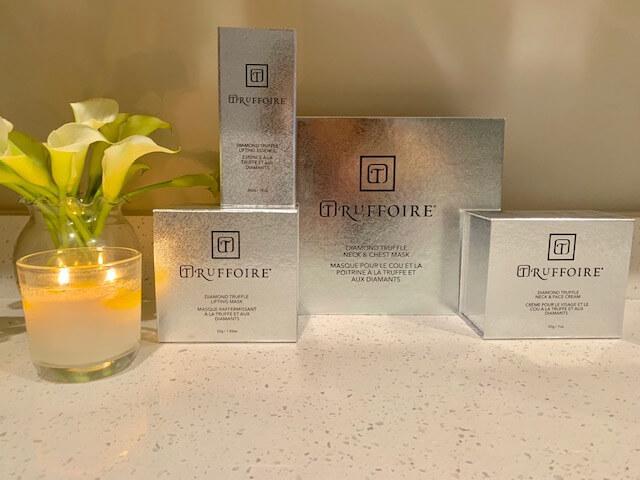 Truffles for Glowing and Decadent Skin 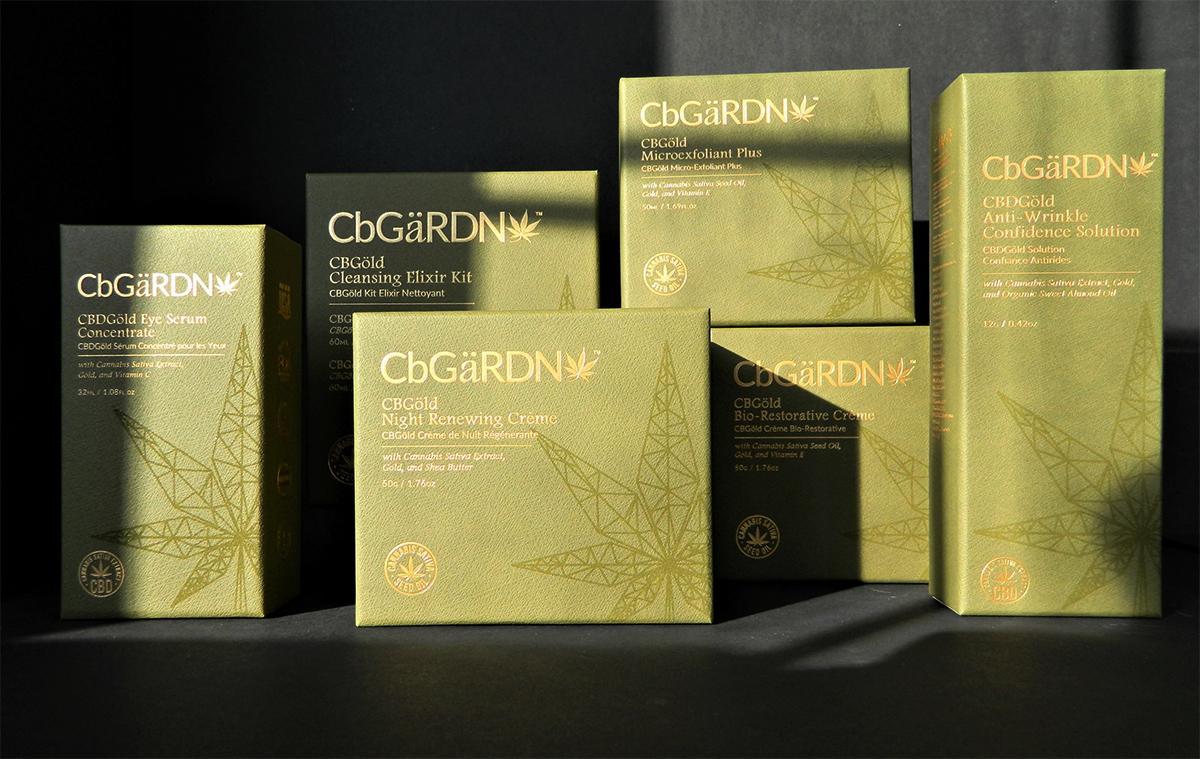 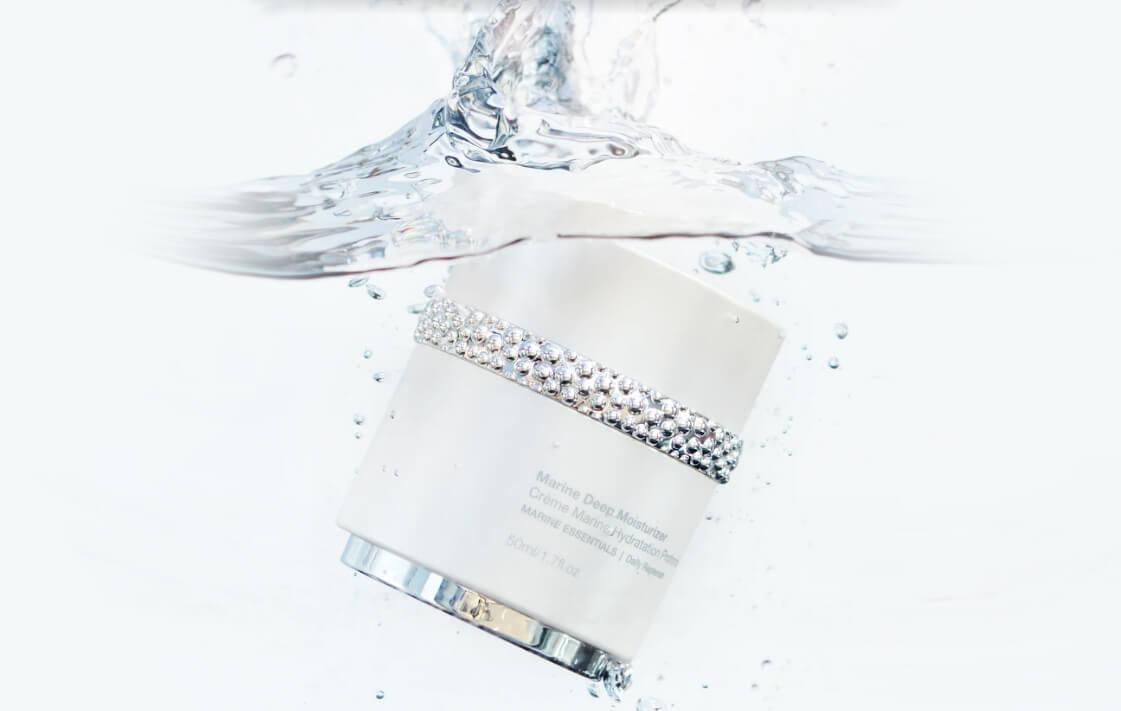