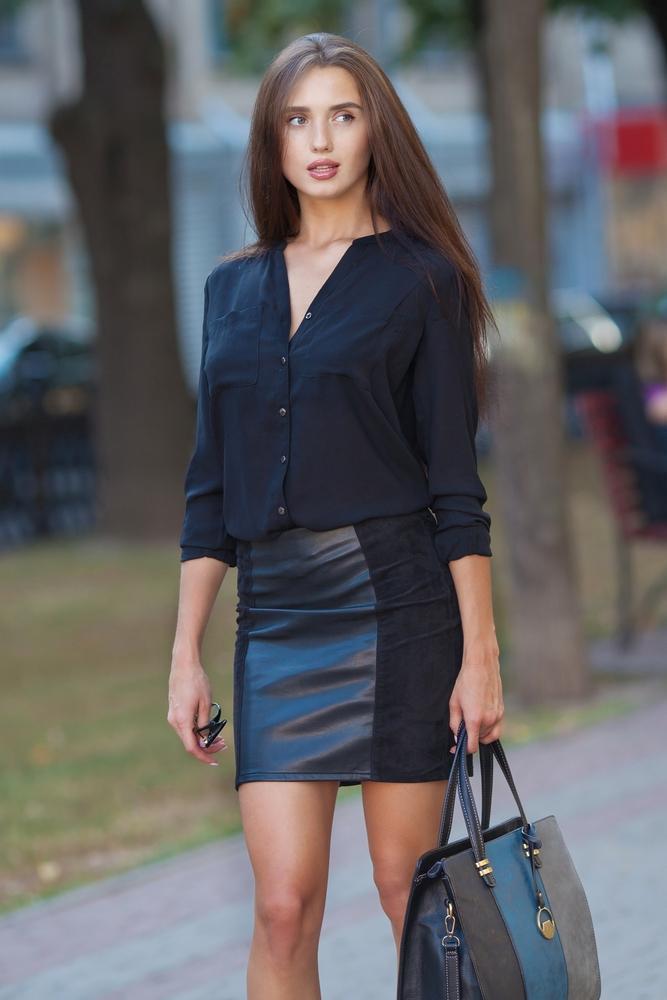 For many long and oppressive years, the manner in which women were to be dressed was severely restricted by a Puritanical orthodoxy set forth by men. And out of what sparse choice was considered to be acceptable and allowable women’s fashion, skirt lengths and any other form of female attire were mandated to never reveal any portion whatsoever of the feminine leg. There were many years when the only skin showing by women in swimwear was the face, part the neck and arms, with all-telling feminine shape elements obscured by bulks of fabric. Over time, skirt lengths have continued to reveal more and more of the female leg, eventually reaching the miniskirt level of hitting just below the crotch. Since that time, skirt lengths have continued to move about from season to season, with certain ones dominating the fashion landscape as the most worn trend, and so we now look to the skirt lengths of 2016, for what’s hot.

The Good News
From the Fashion Week lineup, from NYC to Paris, it appears that 2016 is the year when we ditch a lot of pants-wearing in favor of the more feminine flair of dresses and skirts, and the heaviest influence in the prevalent hemline to trend this time around is the midi length hem. This is good news for a whole lot of women, particularly so many who are in their mid-40s and up, as regardless of how in shape they are, any hemline that hits above mid-knee and up only serves to make them look older. We saw shirt dresses, leather, peek-a-boo lace, fringe and frilly ruffles on the runways, with new, longer lengths in midis–among those seen falling just above, just at or just below the knee. Those that stretch down to mid-calf have also previously been referred to as “tea length,” and are the midi-length hem that is one of the most flattering to the feminine form, and looks great on every woman, at every age. With the midi inspiration, there were a lot of culottes trending

The Others Haven’t Gone Anywhere
All in all, there were maxis, midis, minis and even micros still represented on the catwalks, with several floor length skirts and dresses showing up in fabulous metallics, romantically inspiring prints, perky plaids and lovely solids–from the leading labels. A lot of women who’ve always preferred longer skirts were happy to see so many mid-length, ankle length and floor length versions playing so strongly this season. These floor-length hems were featured among much of the pieces styled for special occasion dress.

Diagonally Yours
Diagonally falling, asymmetrical hemlines made a big splash on the scene this year, with a new brand of symmetry emerging from the actual asymmetry that was expressed in fashion. And what brought so much beauty and currency to these 2016 diagonally-cut hemlines was in how some were designed in multiple layers, textures and lengths. Some featured upside down V-shaped slits going all the way up the thigh, and some featured wonderful fringe effects. And speaking of slits, we watch them come and go–and they’re currently in! From mid-thigh up to the very top, and located everywhere–with some on the other side, some on the thigh, some in the middle, front or back. 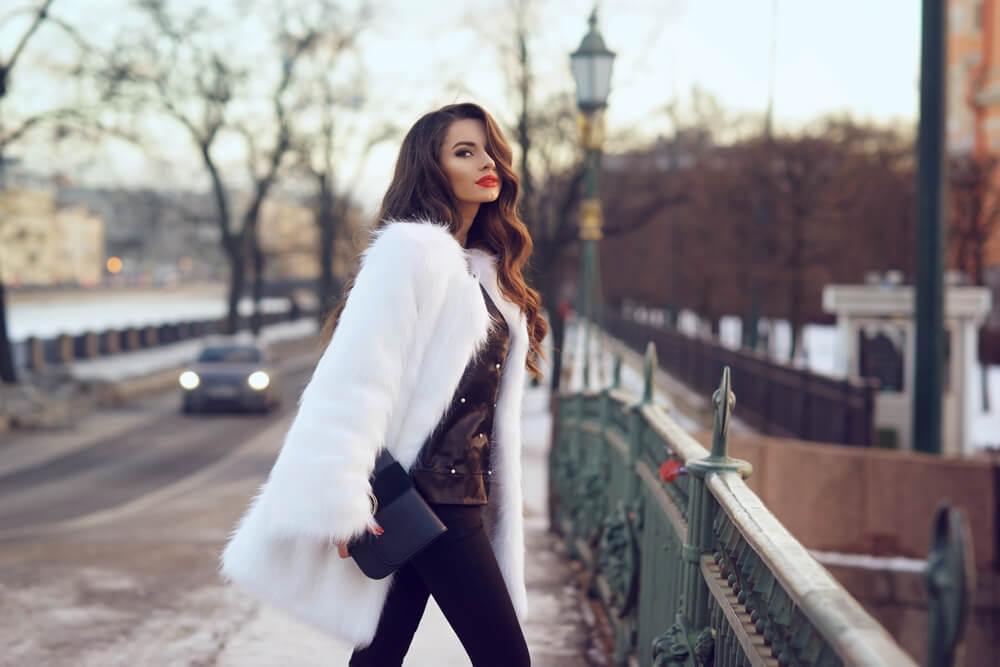 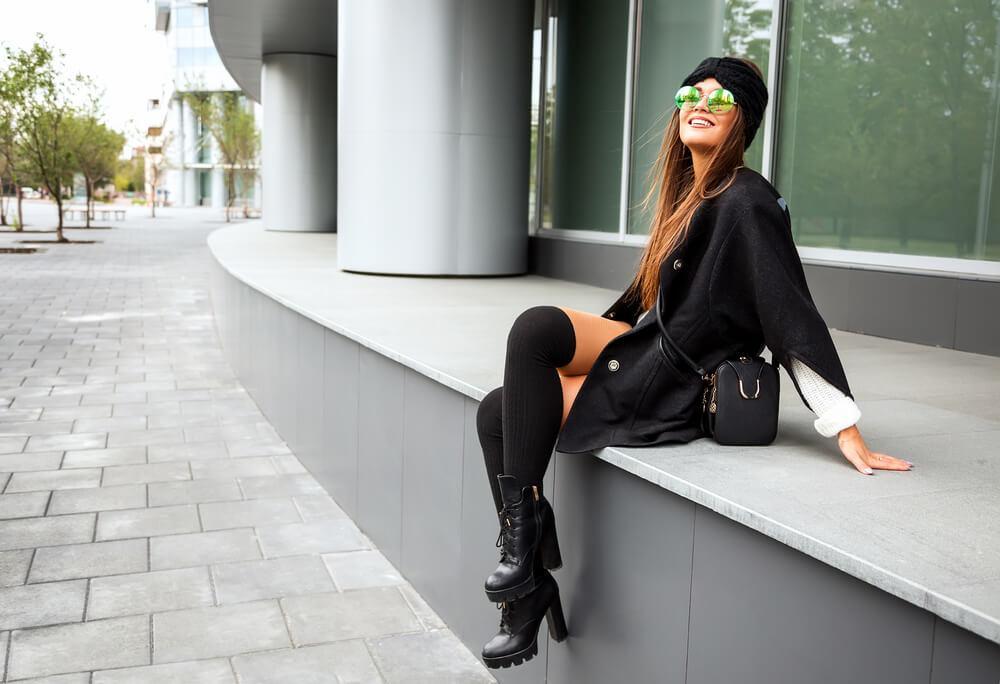 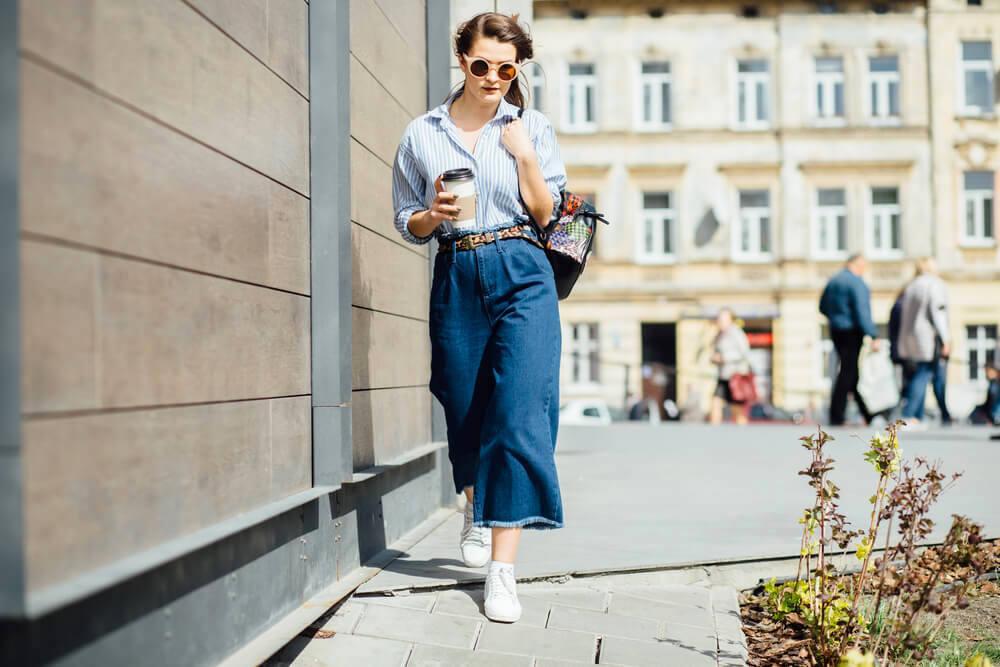 This Summer is All About Denim