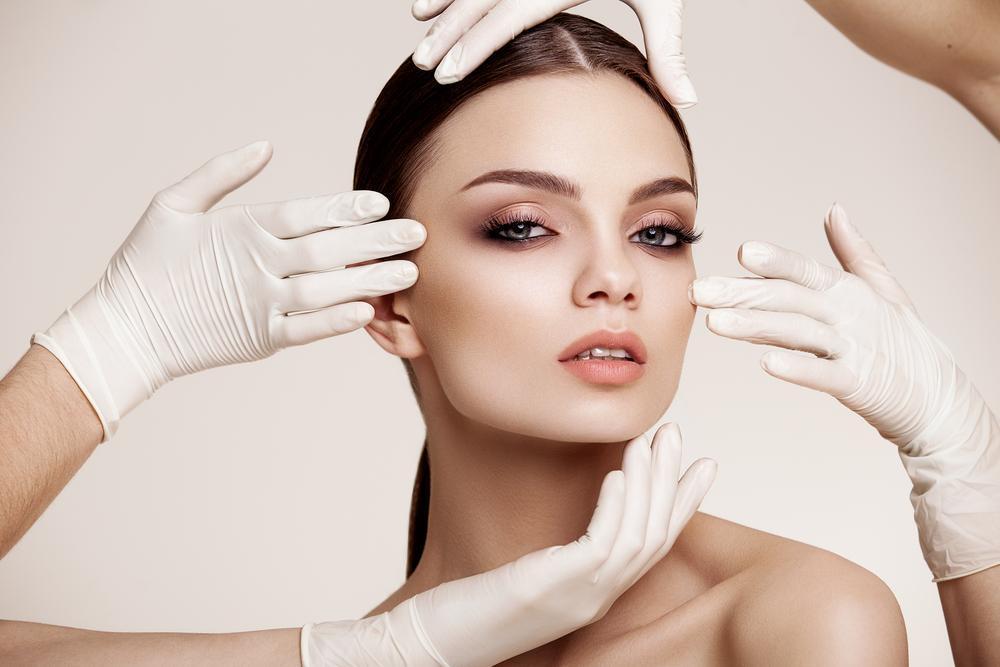 Plastic surgery is at an all-time high, with more people than ever before going in for everything from cosmetic tweaks like lip fillers, to significant body augmentation. The docs who perform these skillful operations receive a lot more training than most people realize–with a minimum requirement of an a five-year residency, in addition to their completing medical school. And it’s called plastic surgery because it originates from the word “plastikos,” which is Greek for “to mould.” Plastic surgery is a broad spectrum term that encompasses both reconstructive surgery and cosmetic procedures, and each of these can be broken down into a myriad of subspecialties. Today when people refer to the many cosmetic procedures as “plastic surgery,” there remains a distinction needing to be made between reconstructive procedures and cosmetic ones.

Where It All Began
The first accounts of plastic surgery procedures come from the area now called India, where, in the 6th century, where the chief procedure was in using a forehead flap in reconstructive efforts for people who, as criminals, had received punishment for different crimes that entailed having their noses cut off. While punishments have become less barbaric, the same procedure is still being used today, for many anomalies. During WWI, the modern plastic surgery we now know came into its own, with amazing strides in perfecting reconstructive surgery for battle wounds, with many involving methods to make the injured look less horribly disfigured, and as surgeons realized how they could manipulate tissues for reconstructive issues to create normal appearances, they then began to delve into finding ways to make normal looking people even better, and this is how the form of plastic surgery we now find as cosmetic surgery began.

Cosmetics Renamed, and Aesthetics, Redefined
We now refer to cosmetic plastic surgery as aesthetic plastic surgery, with aesthetic physicians at the helm of these procedures. There is an association known as The American Society for Aesthetic Plastic Surgery (ASAPS,) that tracks and evaluates statistics as they relate to demand ebb and flow and set baselines for different aspects of service, public discourse and protocol. The ASAPS reported a slowing of cosmetic surgeries from 2013 to 2014, however, we are now seeing an immense trending toward every kind of aesthetic procedure offered, with continued increase.

The Mix Shows More New Procedures Than Maintenance
While a portion of these surgeries are expected ones–in long term sustenance as indicated from the get-go, a good many are focusing on new areas that have never before received any type of surgical attention. As cosmetic surgery continues to evolve, a new approach is on the horizon–which is more of a multidisciplinary solution, implementing multiple procedures to produce a heightened quality of results, and therefore, more satisfied patients.

How it all Plays Out
The procedures called for can be as simple as direct injectables, while others might involve a strategic combination of surgery, soft tissue fillers and laser treatments. These new combo therapies often involve a team comprised of various specialists within the plastic surgery community, and are producing the most effective results to date. What this means is an all-win for patients.

Laser resurfacing refers to a skin resurfacing process which uses lasers to improve the appearance of the skin and/ or treat any minor facial flaws. Laser resurfacing is done using two types of lasers: and obviously, ablative resurfacing is more effective of the two, and more requested. It attacks fine facial lines, acne scarring and some sun damage. This highly popular procedure is widely offered, as a result of demand.

Fat Grafting
Sounding better and longer lasting than Botox, facial fat transfer is the next big thing. It’s the procedure that uses your own body fat (where you love to reduce,) and placing it in strategically wonderful places. Donation spots typically are abdomens and thighs, and recipient areas can be any facial creases like laugh and smile lines, crows feet and telltale neck creases. Additionally, sunken facial areas that can occur in the cheek area can be plumped up, and lip augmentation is one of the most frequently requested target fat depositories.

Labia Modifications
You might have done fine without this one, but the procedure is gaining in popularity enough to be mentioned. Requests don’t come so much from an in-the-bed act of “sleeping together,” as in the new “yoga pants” generation–which is all about leggings that are making their way out of the gyms and onto the streets. While lower-hitting top hems would resolve the issue, they’re rarely worn, and what women fail to realize is how visual men are. They are crotch-checking these stretchy, unrestrictive pants and, let’s just say, “taking it too far.” So labia reductions are the most telling surgical procedures to illustrate the go-for-broke times in which we live. Labia or not, plastic surgery is never to be undertaken without a lot of thought and research. 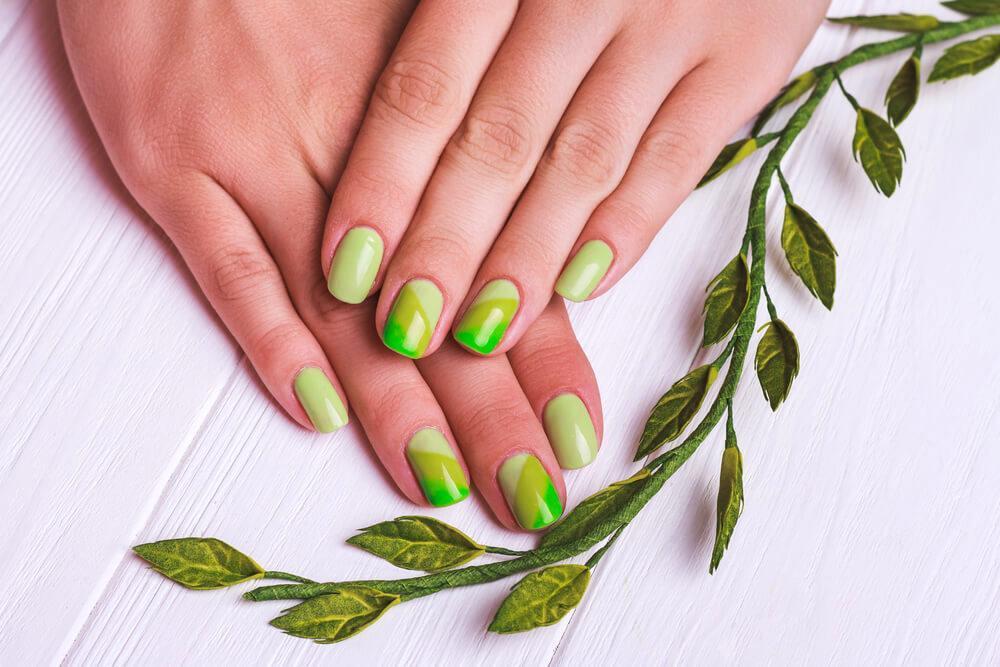 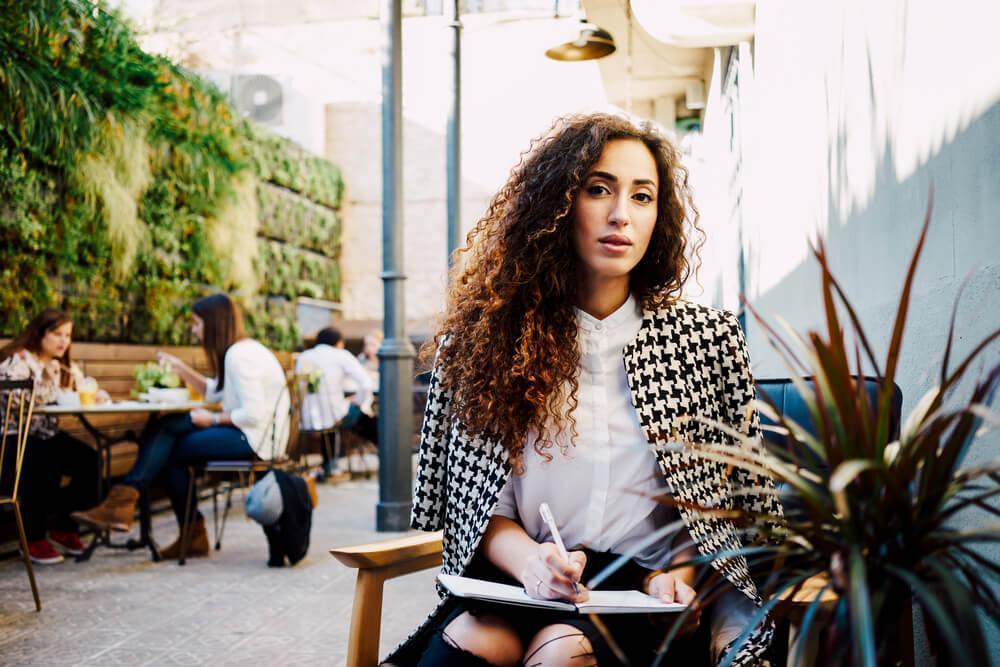 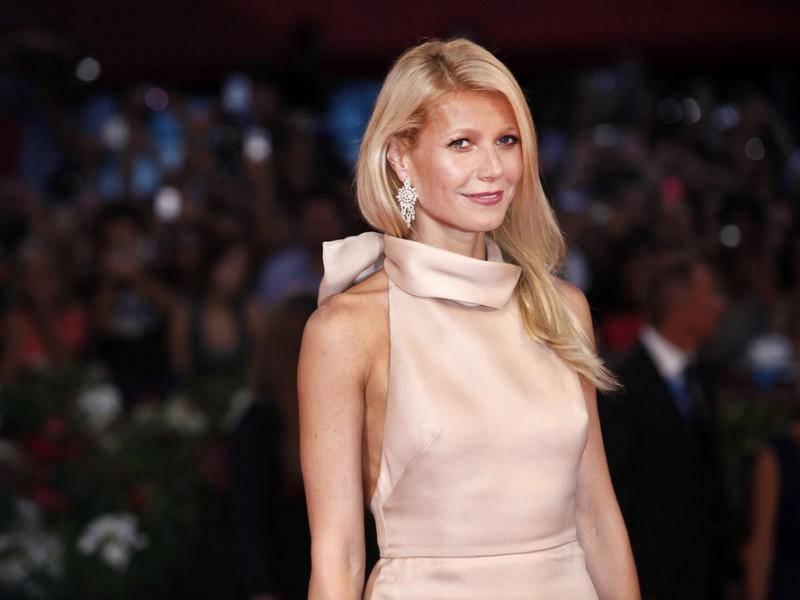 Gwyneth Paltrow’s GOOP Line: What You Need to Know

'Beauty Report: The Latest Trends in Plastic Surgery' has no comments